Spooked: Iranian Pilots' UFO Encounter May Have Been With an American Mach 10 Drone 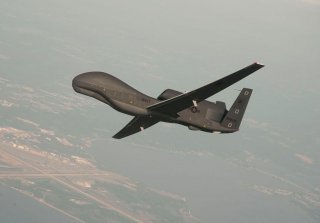 Key point: America has a lot of high-tech platforms it keeps a secret. That is likely what caused the Iranians' UFO sighting.

David Axe serves as Defense Editor of the National Interest. He is the author of the graphic novels  War Fix,War Is Boring and Machete Squad. This first appeared in 2019 and is being reposted due to reader interest.
Image: Reuters