SR-91 Aurora Spy Plane: All We Have Is Questions (And Big Dreams) 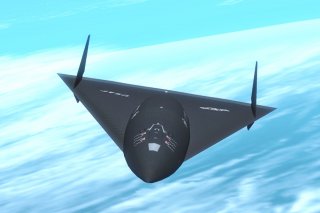