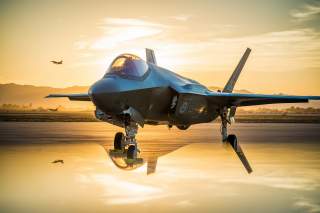 Defensive laser weapons are bringing great promise to the US military as well. Given that laser can also perform a sensor function, they might be able to acquire and knock out an incoming enemy missile.