Stealth Killer: The Su-35 Might Be Too Effective For Its Own Good 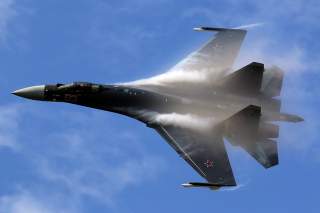 Key point: It's about long-term differences.