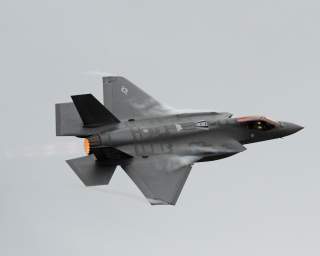 Key point: There has been a veritable explosion of stealth-fighter projects in recent years as a growing number of countries try to fill niches in their own force structures while also eyeing the international market for advanced warplanes.