This Is Strange Looking: How An American 'Tankette' Fought the Japanese in Alaska 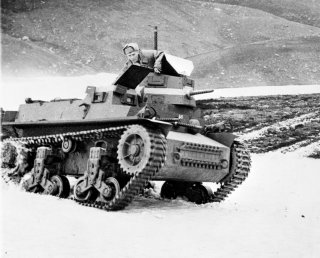