This Texas Company Can Put Up A Real Fight Against The U.S. Air Force 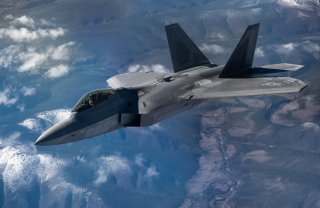 Key point: The Air force requires even more adversaries than the sea services do.

"Textron retrofitted around 45 of the F.1s with modern avionics systems such as digital radio-frequency memory-jamming capabilities and upgraded radars," according to Jane's. "ATAC plans to use the Mirages for the U.S. Air Force adversary-air requirement, which requires almost 150 aircraft to fulfil the service's red-air training needs."

David Axe serves as defense editor of the National Interest. He is the author of the graphic novels  War Fix, War Is Boring and Machete Squad. This first appeared in 2018 and is being reposted due to reader interest.