Thanks, Russia: How China Got the Technology to Build Aircraft Carriers 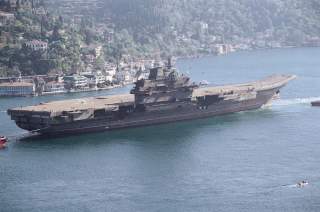