These 5 Nations Make the Best Ammo in the World 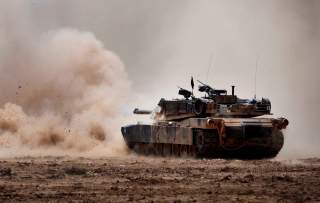