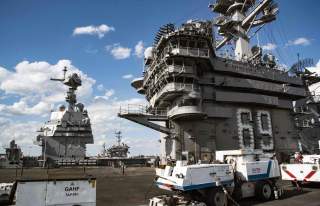 (This first appeared at the Project on Government Oversight here last year.)