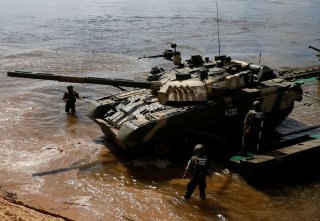 Key point: Moscow is keeping the T-80 up-to-date and ready for action. These are the changes being made.