Trump's Worst Fear: Iran Bets That It Could Sink an Aircraft Carrier 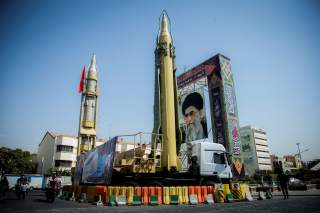 Key Point: Iran has a large arsenal of anti-ballistic missiles.