Tsar Bomba: The Largest Nuclear Explosion in History (Now We Have the Video) 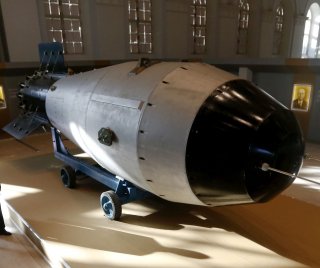