B83: This 1.5 Megaton U.S. Nuclear Bomb Could Kill Millions 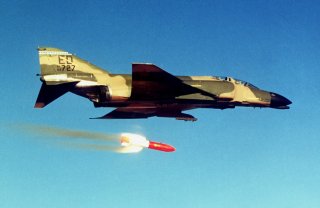