The U.S. Army's New Marksman Rifle Is One Tough Gun. Here's Why. 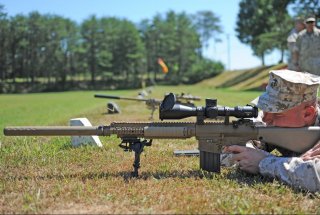