The U.S. Military Is Dreaming Up a Way to Wage a War in the Arctic 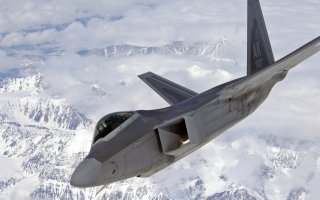