The U.S. Navy’s New Missile Submarine Might Be a Bad Idea 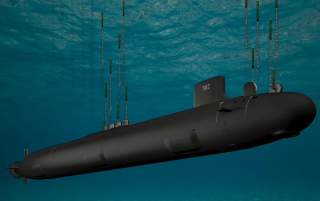