The U.S. Navy Just Shipped a Giant Laser Cannon (We Have Questions) 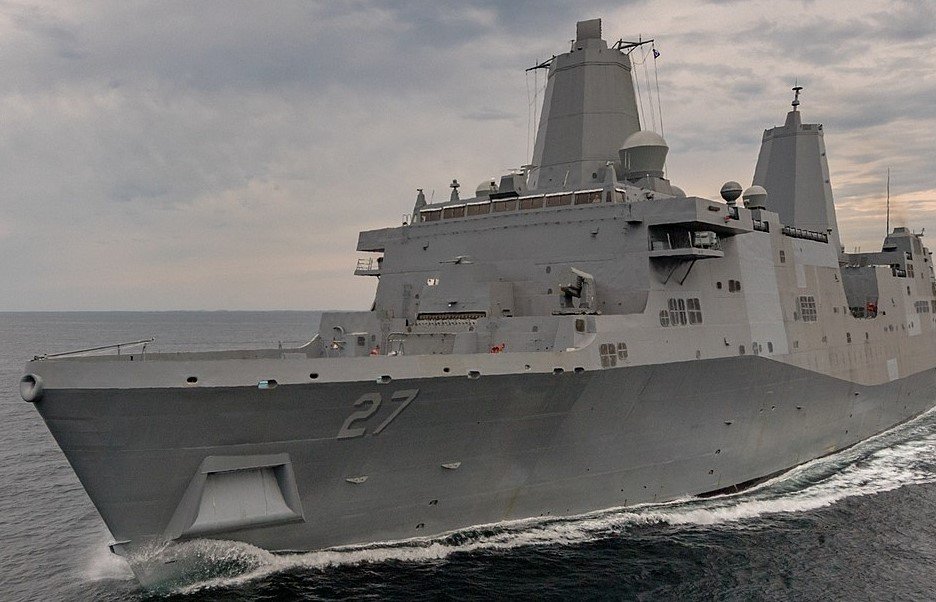