The U.S. Navy Will Need a New Stealth '6th-Generation' Fighter After the F-35 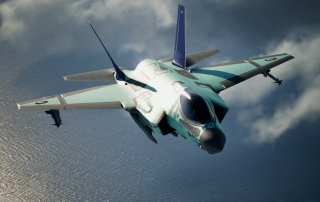