The U.S. Navy's Next Attack Submarine: Lots of Stealth, Lots of Firepower 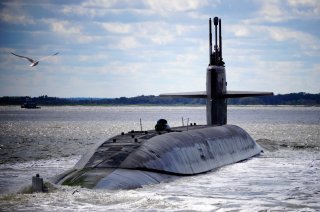