This Video Says It All: Russia's Su-35 Fighter Might Be Too Successful for Its Own Good 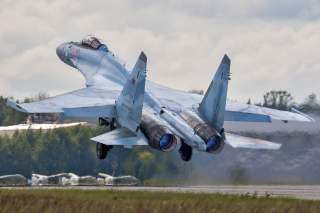