Want to Put Maximum Pressure on Iran? Give Israel F-22s and B-52 Bombers 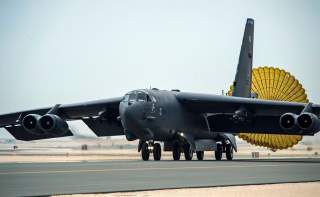