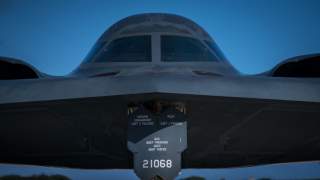 The Air Force plans to operate the B-2 alongside its new, now-in-development bomber

(This first appeared in Scout Warrior back in 2017.)