We've Got the Details on China's Submarine Drones 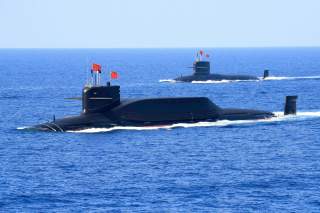 Key point: America and China are both rushing to build robots to fight each other's neighbors.

Zachary Keck (@ZacharyKeck) is a former managing editor of the National Interest. This first appeared in July 2018.