What Does Japan's New Attack Submarines Have In Common with Your iPhone? 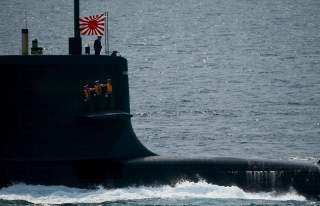 Key point: Certain basic technologies found in everyday devices can be used as the foundation for advanced military systems.