What If America's Cutting-Edge Aircraft Carriers Were Suddenly Obsolete? 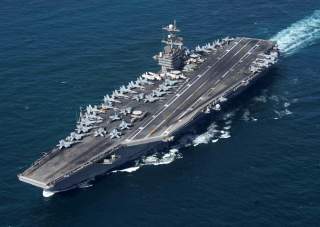 Key point: Like the battleships of old, no mighty class of capital ship can last forever.