What if China Never Bought Ukraine's Aircraft Carrier and Rebuilt It? 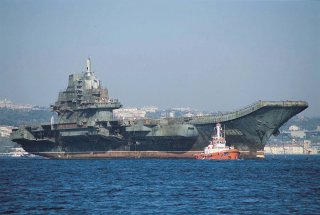