What If the EU Got a Franco-German Stealth Fighter Superior to the F-35? 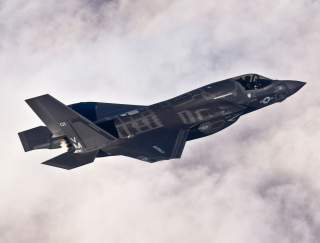 Key point: If Berlin and Paris worked together, they could build a mighty jet. But does the political will exist to make a European sixth-generation fighter?