This Is What It Takes to Join the Delta Force 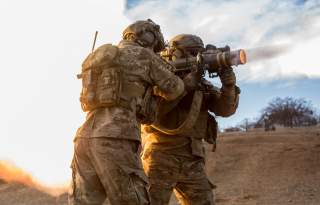