What Will the Army Do With Its New M1A2C Tank? 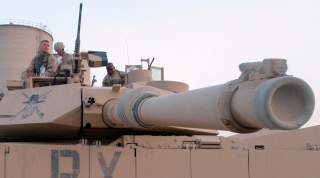 Key Points: The world's most powerful tank is getting even better.