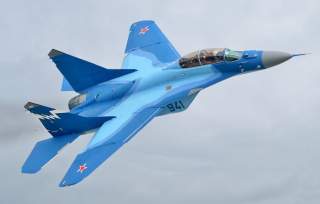 Key point: Moscow's new fighters carried powerful missiles and were a scary surprise for America in the 1980s.