Why China Is Going All-In On Amphibious Capabilities 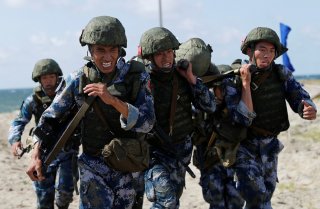