Why Denmark Might Not Actually Want Its New F-35 Fighters 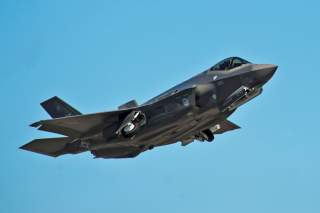 Key point: These jet fighters are powerful but expensive for a small country with a small air force.