Why The Navy Revolted Over Nuclear-Armed Aircraft Carriers 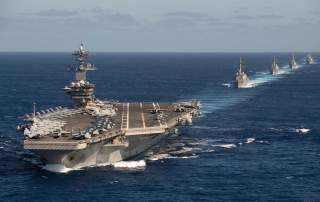