Why Russia's New Stealth Drone Might Be a Bust 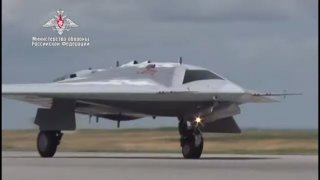