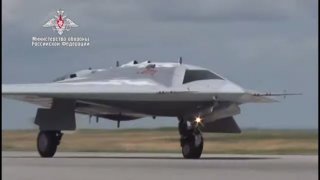 Key Point: Moscow has been modernizing its forces and building new weapons. Here is what it hopes to do with the Okhotnik.