Why a U.S.-China War in the Pacifc Would Be a 'Knife' Fight 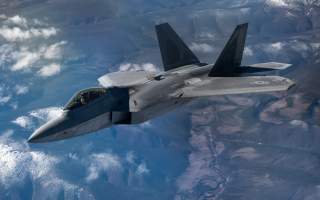 A large portion of the U.S. defense establishment is operating under the mistaken belief that a future conflict involving a great or middle power in the Pacific will be a long-range missile duel.