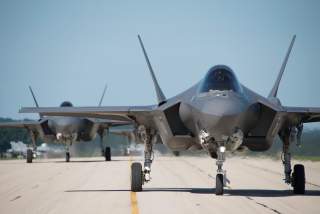 Key point: The problem with evaluating anti-stealth is the same as evaluating stealth: we really won’t know how well any of this work until it is used in combat.

China claims to have developed a special radar that can detect stealth aircraft.