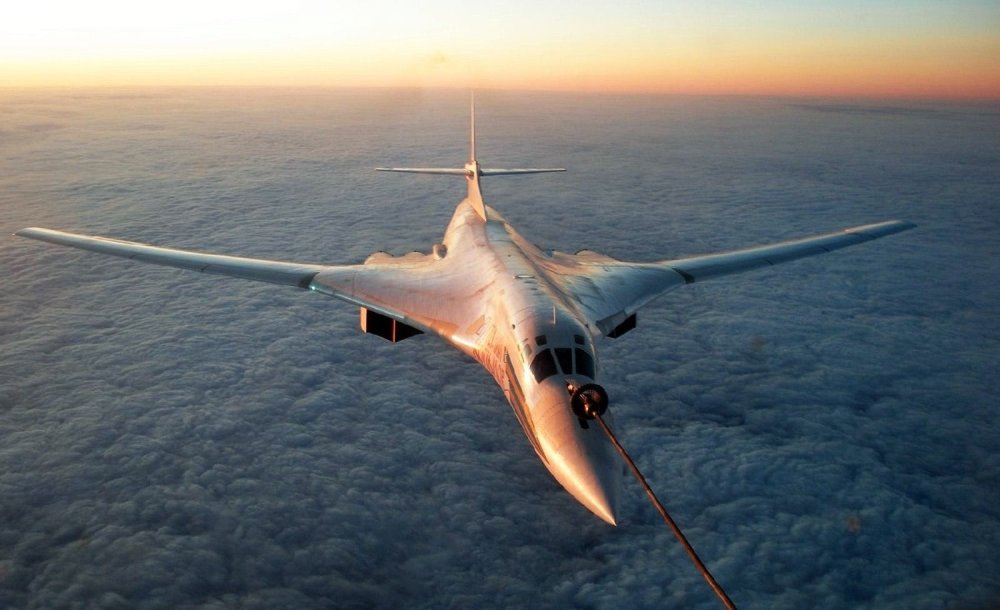 Key point: There is no winning in a nuclear confrontation, only avoiding catastrophe by not having one in the first place.