Yes, the Air Force Will Arms Its Jets With Hypersonic Missiles 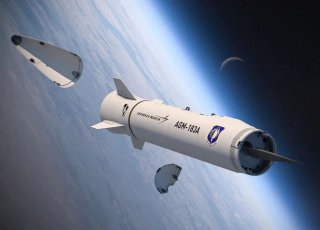