Yes, Britain Is Convoying to Protect Its Ships from Iran 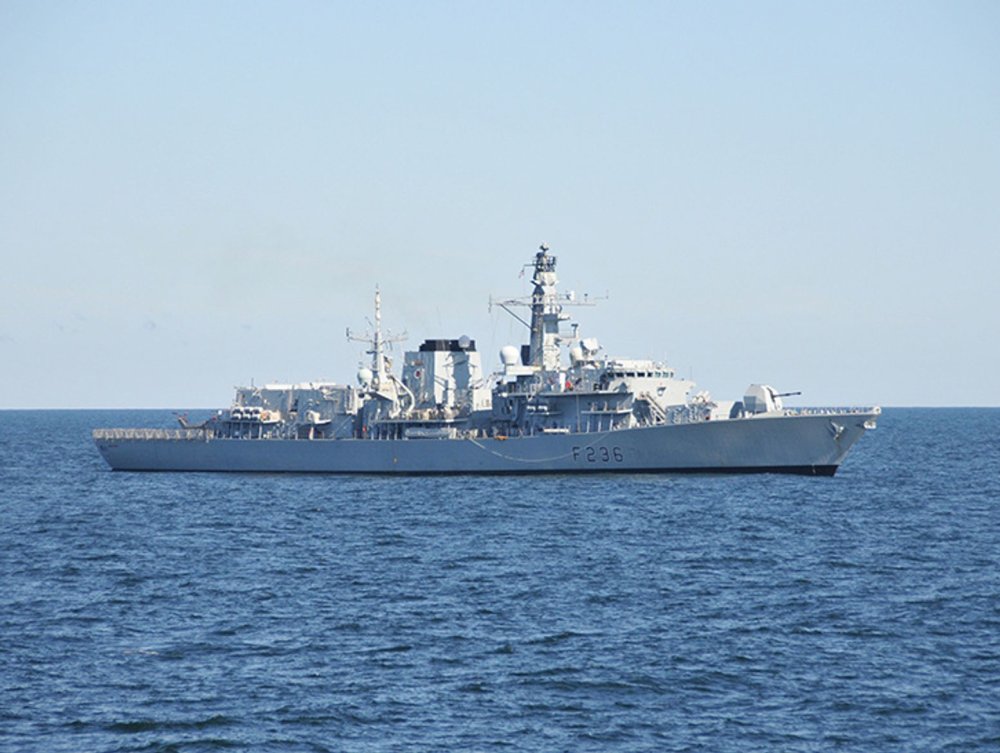 Key point: Since the summer, London has been working to protect any of its cargo ships from capture or harassment by Tehran.

David Axe serves as Defense Editor of the National Interest. He is the author of the graphic novels  War Fix, War Is Boring and Machete Squad. (This first appeared in July 2019.)