Yes, France's Barracuda-Class Suffren Submarine Is One of Quietest Ever Made 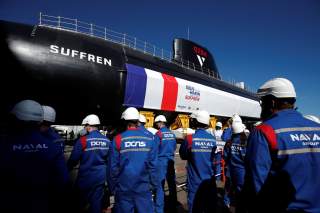