YF-23 Black Widow: The Amazing Stealth Fighter That Almost Was 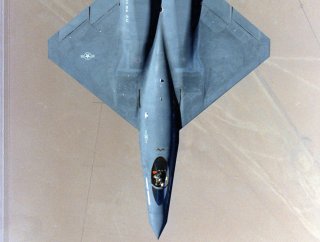 For every winner, there is also a second best. When it comes to military hardware there are plenty of designs that were very good, very innovative and likely would have been more than up to the role required – but there was simply something just a little better.