Your History Book Forgot About This: Hitler Discovered the Blitzkrieg by Accident When He Invaded Poland 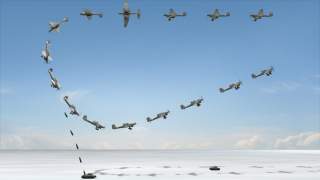