Your Tank Is Dead: Meet the World’s First Anti-Tank Rifle 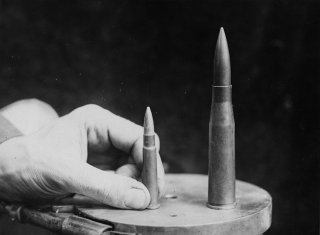