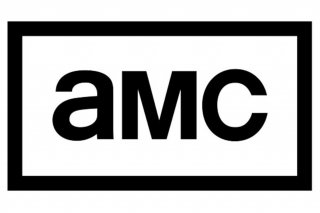 In June, AMC Networks announced that it was making available a pair of subscription on-demand bundles, called AMC+ and WE tv+.

Sling TV subscribers can add AMC+ and WE tv+ to either the Sling Blue or Sling Orange, for $7 and $6 a month, respectively. Comcast charged $4.99 per month for the AMC+ and We tv+ bundles at launch.

“We are thrilled to expand our partnership with Dish and Sling TV to include this comprehensive premium subscription offering that features the best of AMC Networks’ popular, critically acclaimed and award-winning series and independent films including Killing Eve, Better Call Saul, The Walking Dead, and more,” Josh Reader, president of distribution and development for AMC Networks, said in a statement.

“This new bundle, available for the first time to Dish and Sling TV customers, was designed to offer fans of our programming greater choice and an enhanced customer experience, as we work with Dish and Sling TV to embrace the new ways in which viewers consume content today.”

The AMC+ bundle does not include Acorn TV, the AMC-owned network that features British TV shows. It also appears to not currently offer access to the past AMC series “Mad Men’ and “Breaking Bad.” According to Variety, AMC recently reached a deal for “Mad Men,” in which the show will stream on Amazon Prime and IMDB.tv, with AMC retaining linear rights. “Breaking Bad” continues to stream on Netflix.

After several of its rivals, in the last month, announced price hikes, Sling TV made
a pledge that it will not raise its prices for a year.