South Korea Is Getting an Aircraft Carrier (Armed with F-35s?) 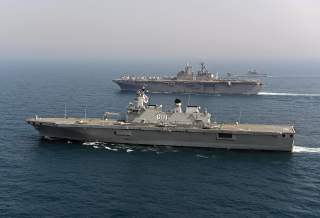