Prison Inmates are Eligible for Stimulus Checks. The Question Is... 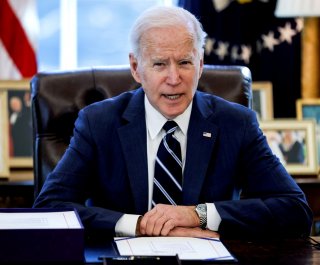