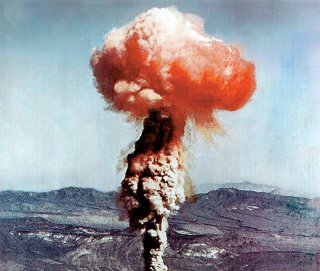 Here's What You Need to Remember: A “suitcase nuke” is essentially a nuclear device so small, it could be transported in a backpack or in a person’s luggage.