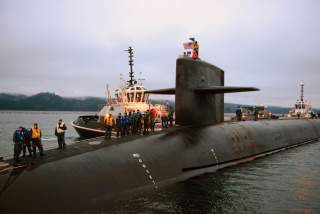 Key point: Tactical nukes increase the danger of nuclear use. They are small but they still count as weapons of mass destruction.